“On behalf of the Board and members of AIAC, congratulations to Harbour Air on this exciting, historic achievement.  Today’s test flight uses innovation to capture new opportunities to establish Canada as a world leader in carbon-neutral technology for aerospace which is very much in line with AIAC’s Vision 2025 report,” said Quick.

Harbour Air has partnered with MagniX, a company specializing in creating electric propulsion for air travel.  According to MagniX, with approximately 75 per cent of the world’s airline flights at 1,600 kilometres or less, there is tremendous potential for electric aviation to transform this heavily trafficked ‘middle mile’ range.

“Harbour Air is leading the way and putting Canada on the map with their commitment to transforming their seaplanes in the first all-electric commercial fleet. As the world shifts toward more green technology and ways to lower carbon emissions, Harbour Air is setting a standard we can all be proud of – which is a key part of the recommendations outlined in Vision 2025,” concluded Quick.

AIAC launched Vision 2025 just over a year ago. Vision 2025 is a pan-Canadian initiative that has started a new dialogue to protect Canadian jobs and secure our future as an international aerospace champion.

AIAC has been travelling across the country for more than a year engaging our members, federal and provincial governments, and the 200,000 employees that depend on aerospace.  Thousands attended AIAC’s engagement days including provincial premiers, provincial and federal ministers and representatives from unions, colleges, universities and more. The process resulted in a comprehensive report titled, Charting a New Course, that outlines the industry’s concerns and recommendations with six key priority areas that require increased government and industry collaboration.

The Six Key Priorities are:

AIAC is the national association representing Canada’s aerospace manufacturing and services sector.  As the world’s fifth-largest aerospace industry, Canada’s aerospace sector contributes nearly $25B to the economy in GDP, exports 75% of its output, and dedicates over 20% of its activity to research and development (R&D). Aerospace is responsible for the employment of 215,000 Canadians. 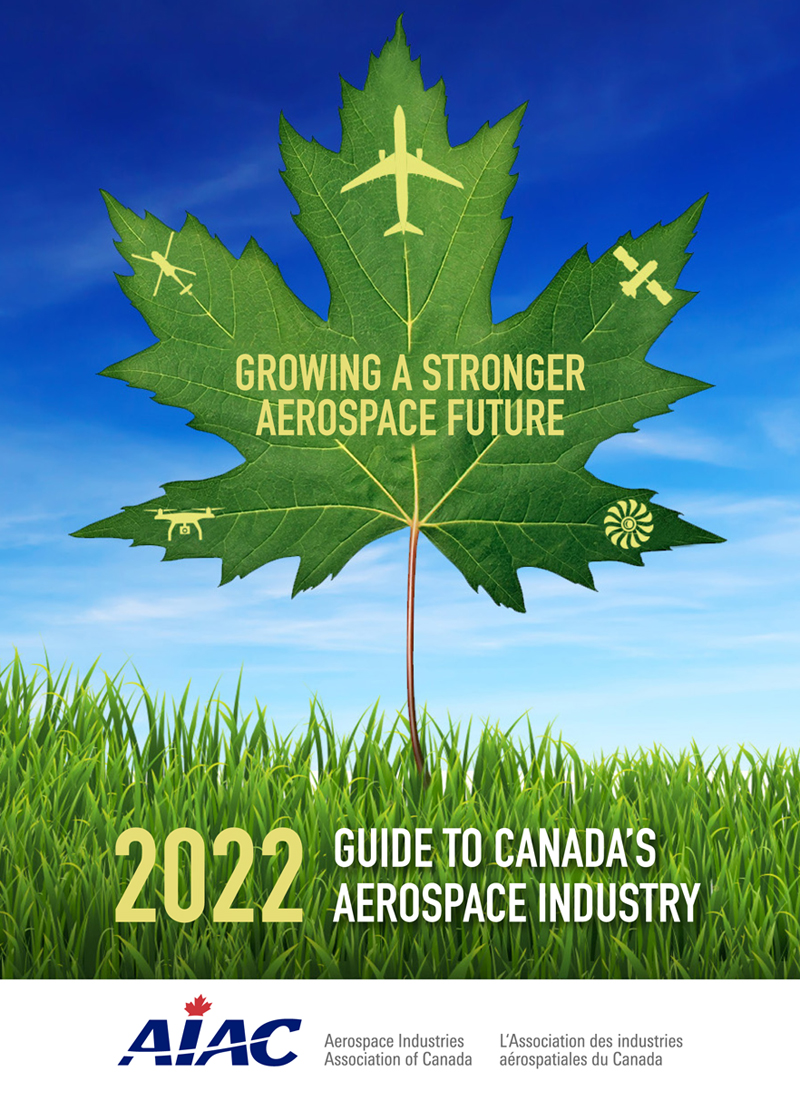